Modular homes may seem like the new kid on the block, but they’ve actually been thriving since the 50’s. One could even say the American Dream as we know it from the 50’s with the white picket fence, golden retriever, and old-fashioned car is a direct result of the modular home.

After the war, the famous baby boom began, producing a huge need for more housing. During WWII there were no houses built and so there was a shortage created that needed to be solved quickly. So, builders used the wartime principle of production and applied it to homes, creating a mass-produced modular home. Families flooded to these niche neighborhoods that were very exclusive in the beginning; there was a vetting process to be allowed to buy and move your family into one of these affordable homes. They oftentimes included the picket fence, and the neighborhood was equipped with an attractive common area promoting the youthful families to socially interact.

The first company to streamline the process, and the most popular organization, was called Gunnison Magic Homes. The owner configured a way, much like Ford, to assembly line the parts and pieces of a home all at once so that they could be shipped off and immediately put together on a plot of land. The original model was built with insulated plywood panels that were, like everything else, had been created on an assembly system. Forbes at the time called Gunnison, the owner, the “Ford of homes.” Materials arrived at the front of the factory and traversed the warehouse until they were finished and pushed out the door onto trucks that would carry them to different areas across the nation. The items included front doors, walls, ceilings and floors, the doors that the workers hung, and windows they installed and even washed.

The engineers created a single wall panel that was capable of fitting into 12 different house models, creating different floor plans. In fact, a large majority of the modular home construction companies would be able to create many different floor plans by using versatile pieces that could be rearranged into what some boasted to be 94 floorplans to choose from. The major companies, like Gunnison, kept the designs simple so that they could turn out homes fast enough to keep up with the rising demand of all the brand new families of returning members of the Great Generation. By the time the modular home boom came to an end Gunnison alone claimed to have created 4500 homes all over the United States with only 300 workers.

Luckily, it’s no longer the 50s, there’s no housing shortage currently, and prefabricated homes aren’t cracker box started homes. Now modular homes are often large and dynamic in their design and ideas. This mid-century idea is becoming popular again for good reason: the ease of building, the price point, the green-leaning building processes, and the idea of a custom home without paying a custom price. Another large difference is, unless you were there to watch the modern day modular home get put together, a process that generally only takes 1-2 weeks, you’d have no idea it was a prefabricated home. Whereas, you can recognize a modular home from the 1950s era.

Buying a Gunnison modular home now is not only normal but a popular concept. The Gunnison homes come with a certain vintage stigma and the fact that they’re well-built factors into their longevity. Concerns about whether or not your investment will grow should be easily squashed by how easily modular homes continue to sell. Clearly, the prefabricated, modular home is not a passing fancy, considering it’s been going strong for the last 70 years.

Get A FREE Estimate 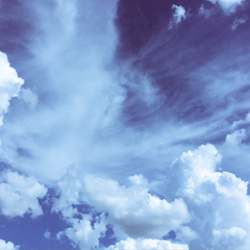 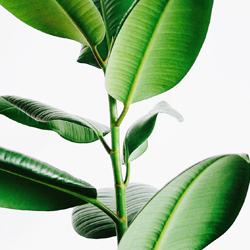 Up to 30% less material waste 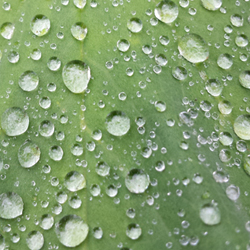 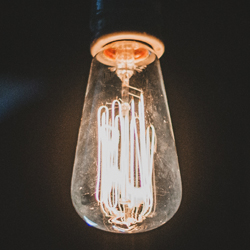